You’re playing as Kaya, a girl living in a women-only village who’ll get to learn how to become a “Hunter”. Basically, she’ll hunt male creatures for women requesting it. The goal is to find them, fight them with a sex-based combat system, train them and deliver them to the requester.​

– It is now impossible to sleep until you’ve brought the first dog home.

– The 2nd floor of Jeanette’s Library now has text for the different elements.

– Many typos have been corrected. Alas many ones are left unslained…

– Correction of tons of bugs that would’ve made a bigger changelog if I had written them all but it’s not a competition… :p

– The introducing files now features flags next to the name of the birth country of each woman (Just for culture :D).

– The pixel animations don’t have voices/sounds anymore. This is a personal choice due to the numerous possibilities pixel animations have to offer and the lack of good sounds effect to go with them.

– Added a face to Kaya in the menu.

– A new beast can now be trained.

– A new skill can be unlocked once you’ve delivered this new beast.

– You can now capture beasts you’ve already trained to have fun with them in the pen (only dogs for now).

– You can now scavenge stuff to sell it to different girls in the village. 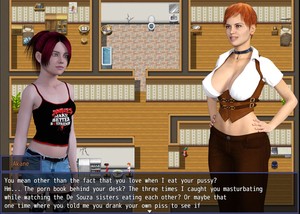 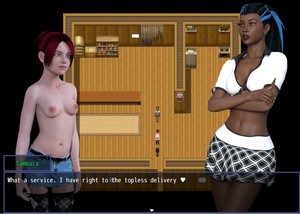 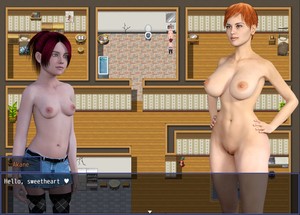 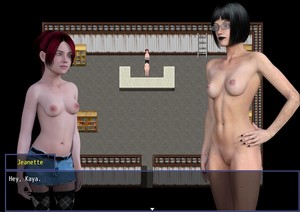 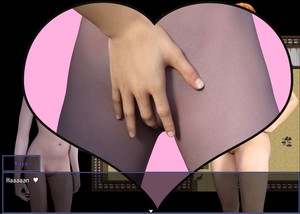 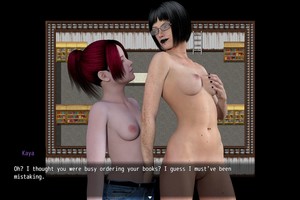