Hire game characters to serve brothel tasks, or use them as party members to complete quests and unlock unique characters for your service.

And it’s not all about sex, we are trying to make it interesting like management/RPG game itself.

– Gym is working in basic mode. You can pump up any of your characters there. After 5 every day workouts you’ll change your body build. As well as you can lose fitness in 5 days if you haven’t attend the gym. New traits for body complexion are ready. For now it’s just labels, but we’re going to add effects for them.

– fixed Slums. No buttons and means to exit after different events. Fixed whole event changing algorithm. Now they will change when time passes when you are at different then slums locations. After 25 REP you’ll unlock TEAMS and first THREAT event here.

– fixed TEAMS. Now they do save correctly. Now they attached to controls and available at any screen with character line. You can show/hide teams with a lil button next to party char. You can drag and swap characters in teams in any way, it works flawless. Targets for dragging are highlighted correctly.

– fixed team assignment at slums. After securing TREAT event at SLUMS you can assign team of 3 chars there to OFFER GIRLS, RECRUIT or DEFEND. You can setup bonuses for offering girls, but earned money kept at team, so you have to visit them again to collect them. Peek option for slums accessible from reception.

– fixed health bar endless lines. There a lot of other bugs in combat, I’ll tend to them later. 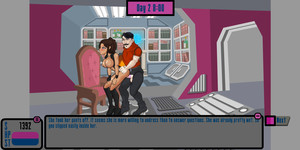 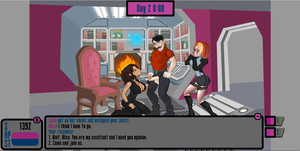 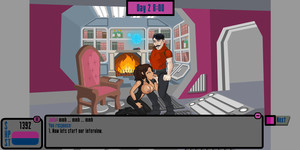 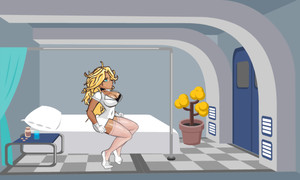 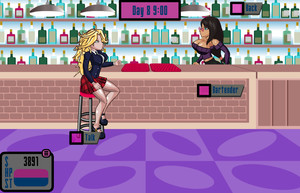 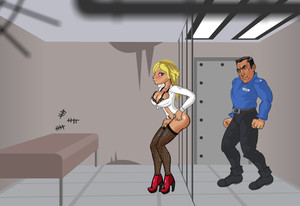 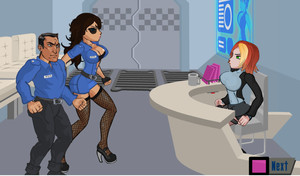 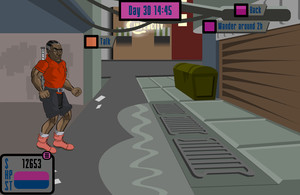 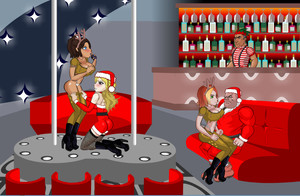 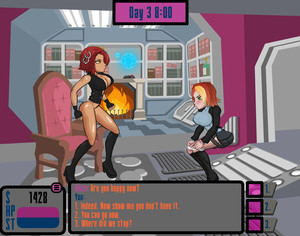 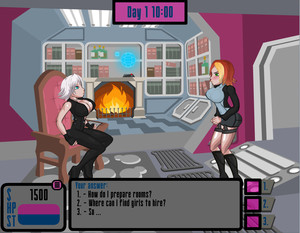 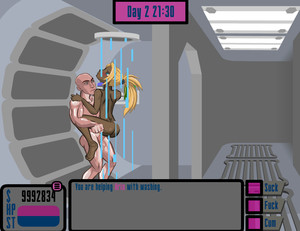 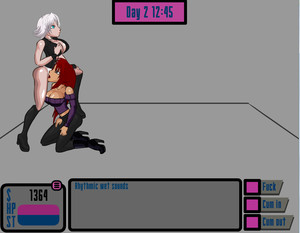