Cloud Meadow is a hybrid farming sim dungeon crawler, where the player can choose the solitude of a quiet sky high farm or the rushing adrenaline of a raging battle inside abandoned ruins, both of which benefit one another.

Experience thrilling turn based combat versus a variety of enemies, using your own raised monsters, allies and an array of skills.

Explore a huge variety of locations and hidden areas throughout the ever expansive world of Cloud Meadow.

Among the three major towns the player will be able to fully navigate through it to discover quests, new npcs , stories and the lore behind the game. Farm to your hearts content and exchange your produce for goods and services, complete quests and raise your farms production! Breed and discover a large variety of monsters whom you can breed with one another AND breed with!

Explore a shattered world, where civilization makes its place among the clouds atop floating islands. Explore dungeons filled with exotic plants and dangerous monsters to capture and return to your farm with.

Keybinding improvements – more actions are now rebindable and with up to 2 alternate keys each
Changed the farming controls to have more parity with other farming games
Updated Stat improving traits tooltips text
Stat-improving Traits now only affect the max range
Stat-improving Traits are now percentage-based instead of granting a flat bonus
Monster bloodline traits now have a lower maximum range
Time of day now progresses twice as quickly – 1 real second per 1 in-game minute (was previously 2 real seconds per minute)
Changed the math of how the essence market determines it’s prices
Increased the loss of value when vendoring items from 20% to 25%
Increased the health bonus for getting seeds from 40% to 60%
Growing a high quality crop will always reward 1 seed + 20% chance of another seed before item bonus chances are applied (Was previously + 45% to get 3 seeds, 75% to get 2 seeds, 110% chance to get 1 seed with health bonus)
Fixes

Album unlocks and options settings should no longer reset when closing the game
Greatly reduced texture memory usage on Savannah dungeon floors 3 & 4 – players who previously encountered crashes or missing textures when loading these floors should now be able to progress
Fixed not being able to obtain byproducts from monsters
Fixed the max value of a trait not working as it should
Fixed the bar on the essence market going off the graph
Fixed the docks giving 25% more value than what was intended
Fixed an issue the sell price modifier was only affecting the quality value
Fixed crop plots showing when they shouldn’t / crops should no longer appear as if they are not saving their state.
Fixed farming tool hotbar being displayed on the first day
Fixed the message being too long when finishing breeding with the player 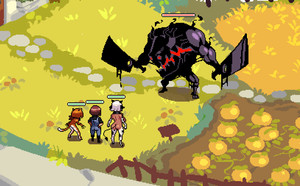 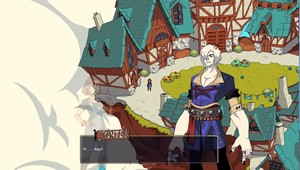 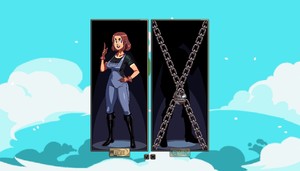 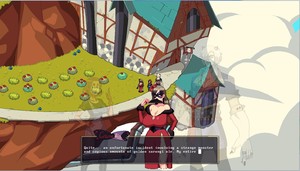 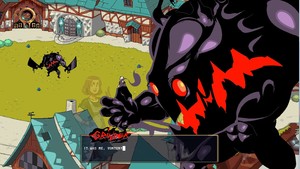 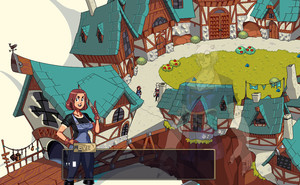 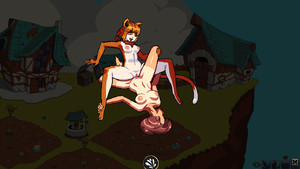 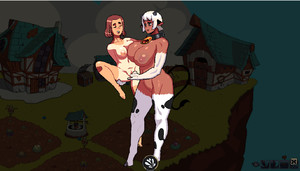 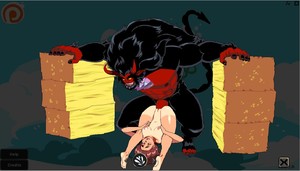 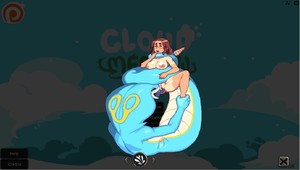 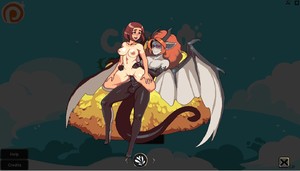