The story takes place on the Island of Leridia, in a small village called Masa. Sylia, a young and pretty girl wants to become a Guardian. If she passes the Trial, she’ll be the new Guardian of the village for one year, then she’ll go to the Capital to be a Royal Guard after her mission, like her mother did in the past.
But things are not going as planned…
Great…Another rpg maker game unfinished you say. Yeah, i know, there are a lot of new projects recently so it’s a challenge to convince you all for trying this stuff but i’ll do my best to get your attention.

This update in 0.6 opens a series that will be the last one before 1.0 focusing on the Princess mode.
It contains :
– A quest for the Divine Heart of Desire (called Pearl Armor) with a new small island, a new character and a dungeon.
– Several scenes in this quest are repeatable with variations and the Pregnancy theme.
– New scenes with the Pearl Bikini in Basin on the beach and on the wrestling ring in sex doll mode

This mode is a game within the game, I hope you will like it.
The mode is introduced in 0.6 and will be expanded in 0.6 serie.

– Some bugs have been fixed as well as some small changes available in the changelog.
If you want to start the Princess Mode right away : load the save 7 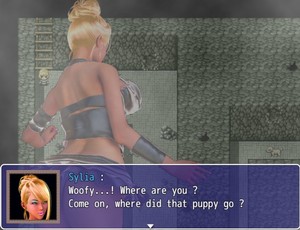 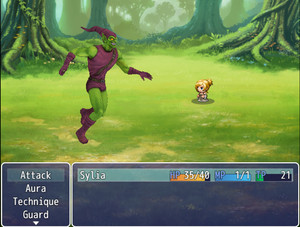 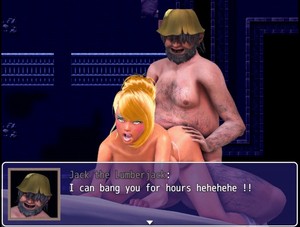 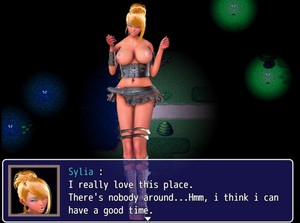 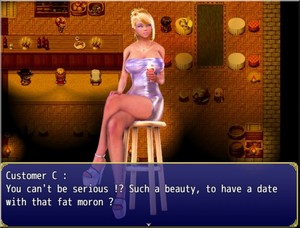 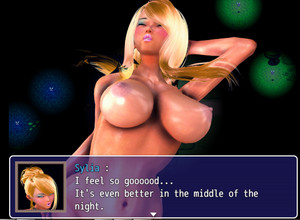 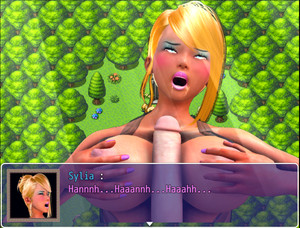 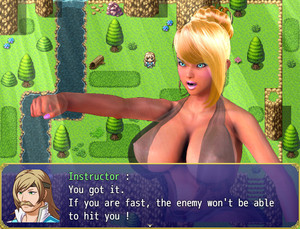 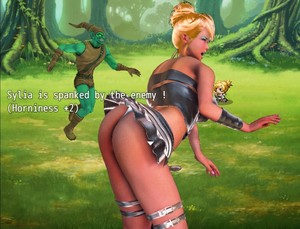 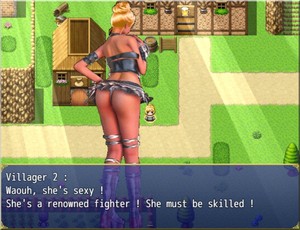